What is DANCE ON TOUR (DOT)?

DANCE ON TOUR is a project by Tanzquartier Wien and in cooperation with the Federal Ministry for European and International Affairs. DANCE ON TOUR offers financial support to contemporary dance and performance artists and companies based in Austria who wish to go on tour with their production.

Who is it for?

Which countries are involved?

How do you apply for DOT funding?

The applicant needs to submit the application form (for artists or promoters respectively) to apply for DOT funding. In case of a successful application, the applicant will need to sign a contract by which they comply with all terms and conditions of the billing and report agreements.

When to apply for funding?

What are the criteria for the selection process?

Angela Glechner has been artistic director of SZENE Salzburg and Festival Sommerszene since 2012. She is also head of the EU programme apap – advancing performing arts project. She previously worked as curator of the International Summer Festival at Kampnagel Hamburg and of the independent arts scene Vienna as part of the cultural division of the city council Vienna. She was also responsible for the project management of the EU supported programme IDEE (Initiatives in Dance through European Exchange).

Bettina Hagen has been an independent dance and theatre critic at Falter since 2007, and she is a frequent contributor to corpus, springerin, k2centrope and der Standard. She was part of the jury for the 1. Prix Jardin d’Europe 2008 and for the XXII. Certamen Coreográfico de Madrid. Since June 2013, she has been curator of theatre, dance and performance for the city council Vienna, a position she will step down from at the end of September 2018.

Astrid Peterle joined the Jewish Museum Vienna in 2010. In 2018, she became chief curator. Since May 2017, she has been curator of Donaufestival Krems’ performance section. After her university studies in history and art history in Vienna, Berlin and New York, she obtained a PhD in 2009 and was a lecturer at universities in Vienna, Graz and Salzburg. She is the author of several articles on Jewish cultural history, on contemporary art, especially performance art, choreography, photography and feminist art practices.

DOT’s objective is to support and improve conditions for touring productions in central, eastern and south-eastern Europe. TQW will take on all administrative tasks concerning the project and will act as intermediary between all applicants and the Federal Ministry for Europe, Integration and Foreign Affairs.

When will results be released?

All successful applicants who receive funding will be contacted directly by TQW. 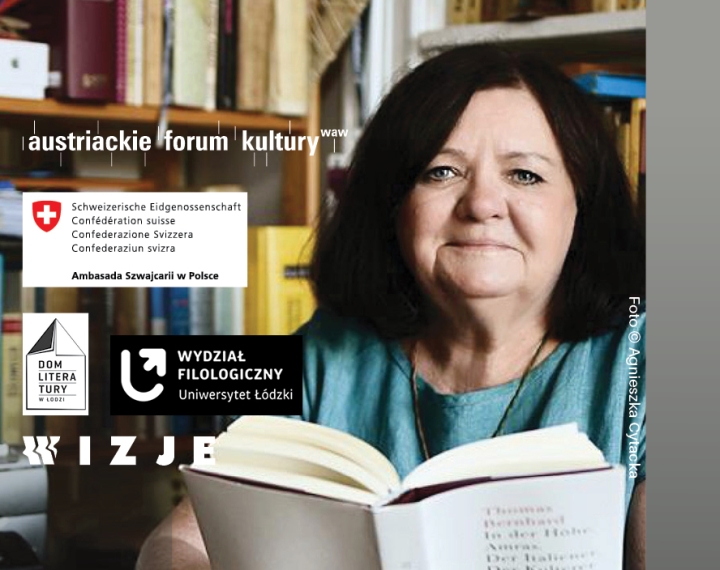 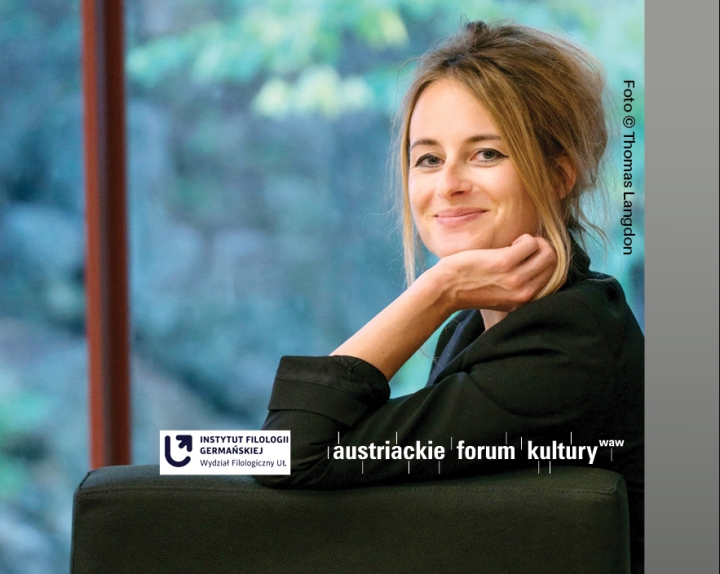