The city of Graz awards the "Writer of the City of Graz" scholarship each year. It includes the provision of an apartment for free in the Cerrini-Schloessl on the Schlossberg, from
September 1st of the year of awarding until August 31st of the following year, and a monthly allowance of EURO 1.300,--.

The Kulturvermittlung Steiermark will supervise the guest in consultation with the City of Graz-Department for Cultural Affairs.
The intention is to promote writers who show innovative ability and examination of current subject matters, quality in aesthetic and linguistic terms, authenticity and artistic independence. The residence in Graz should contribute to cultural exchange and interaction with the local literature scene. The scholarship holders explicitly agree to stay in Graz for at least 8 months during this period.

Applicants for the literature scholarship "Grazer Stadtschreiber*in" agree with their participation for the literature scholarship that their personal informations will be stored electronically
and used for the selection process in the Cultural Office of the City of Graz.
By granting the scholarship, the scholarship holder agrees in accordance with the Data Protection
Principles Regulation that his/her data are electronically stored and that these are announced in public reports (subsidy report of the city of Graz, art and culture report, website of the city).

• cultural interest in and linguistic affinity to Graz
• basic German language ability
• at least one autonomous literary publication (no private publishing); five published texts in magazines or anthologies; or two already broadcast or published radio plays;
or one stage play already performed at a theatre or published
• cooperativeness for a dialog between literature and the local urban environment
• cooperativeness for participation in readings, lectures at schools, discussions etc. arranged by the City of Graz-Department for Cultural Affairs or the Kulturvermittlung
Steiermark, in order to connect with the public and the cultural scene in Graz
• working out a proposal for a specific project, which shall be realised during the duration of the stay

• statement of purpose (informal)
• curriculum vitae (resume)
• list of publications
• 2 different publications (plus translations if not published in German) *)
• printed texts (5-10 pages prose or drama texts; or 5 poems in original language with German translations)
• concept for the proposed project (appr. 2 pages DIN A4) **)
* Dimension: 5 to 10 pages text samples, sending of books not necessary
** Description of a concrete project idea to be implemented during your stay in Graz Method of awarding
• call for applications
• evaluation by the extended advisory board for literature and the City of Graz-Department for Cultural Affairs
• decision by City of Graz authorities
Deadline for applications: March 31st (valid is the date of postmark)

Applications should be sent to: 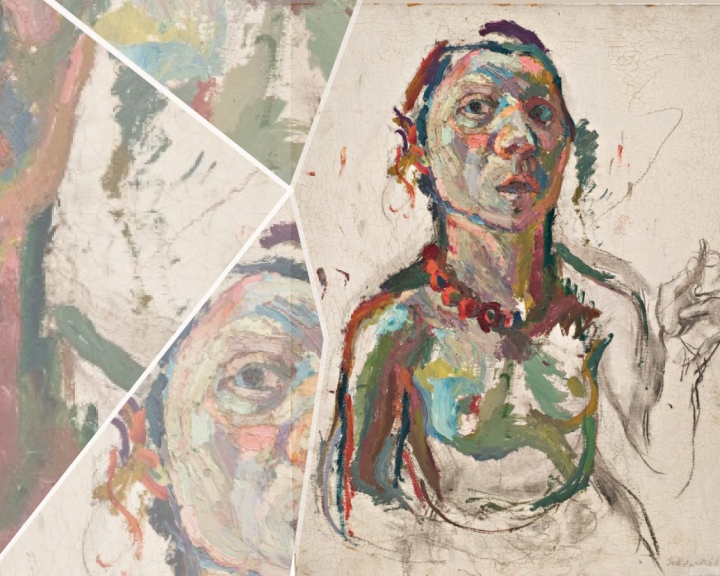 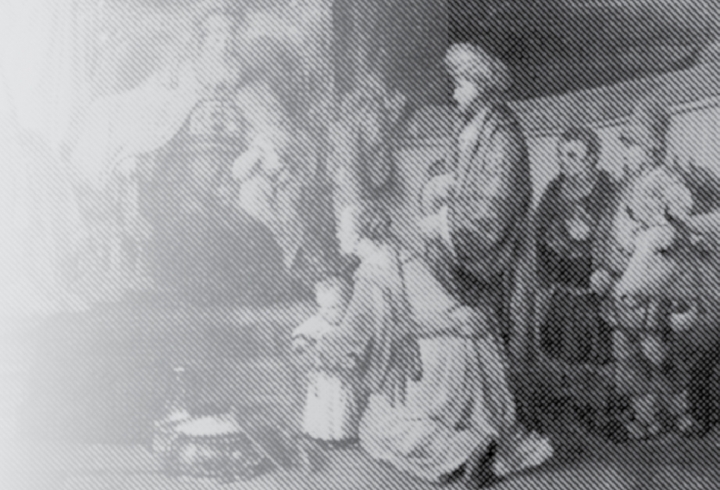